From Detroit to the world! 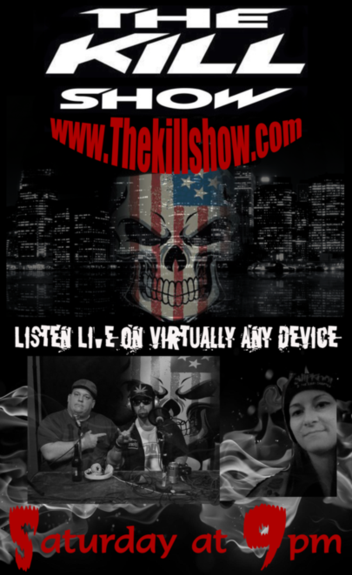 The KILL Show is Talk Radio with a BITE! This is NOT a music show exclusively. It's an anti-mainstream variety talk show for the underground! people who are sick and tired of typical pop culture shoved down your throats on a daily basis are welcome! The IOS (Idiots of society) are NOT! There's a million shows for the IOS, The KILL Show is not one of them! Here the mainstream dumbing down of America will be mocked and made fun of on a weekly basis! 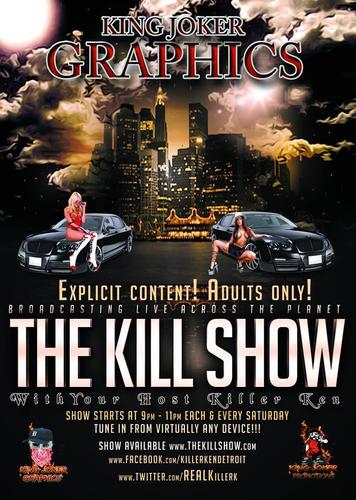 THE KILL Show is hosted by The Entertainment Specialist Killer Ken..long time Detroit area musician, producer, writer, blogger turned radio host. With co-host Timo, and Monsanto the Devil. Tune in every Saturday night to hear OUR brand of internet radio.

The Shittiest song of the week

You'll hear other shows doing "Jam of the week" Not here though! We're on a campaign to destroy mainstream garbage music by exposing it.

REAL talk about girls...disecting the relationship game, piece by fucked up piece!

Hear what's really going on behind the media smokescreen that you people see every day on the evening news! Exposing truth IS The Illuminati Report

​Co-host Timo's discussion on a wide spectrum of subjects. everything from music to human behavior and everything in between.